Charlie Brooks asks," Do you know what your kids are really doing online?"

Journalist and author Charlie Brooks writes a thoughtful and rather worrying piece about what your kids might be up to online in their bedrooms. Time to check your Internet settings…!

Do your kids looks at too much pornography? Or are they addicted to gambling? The answer is, you probably don’t know unless you’re monitoring their mobile phones. 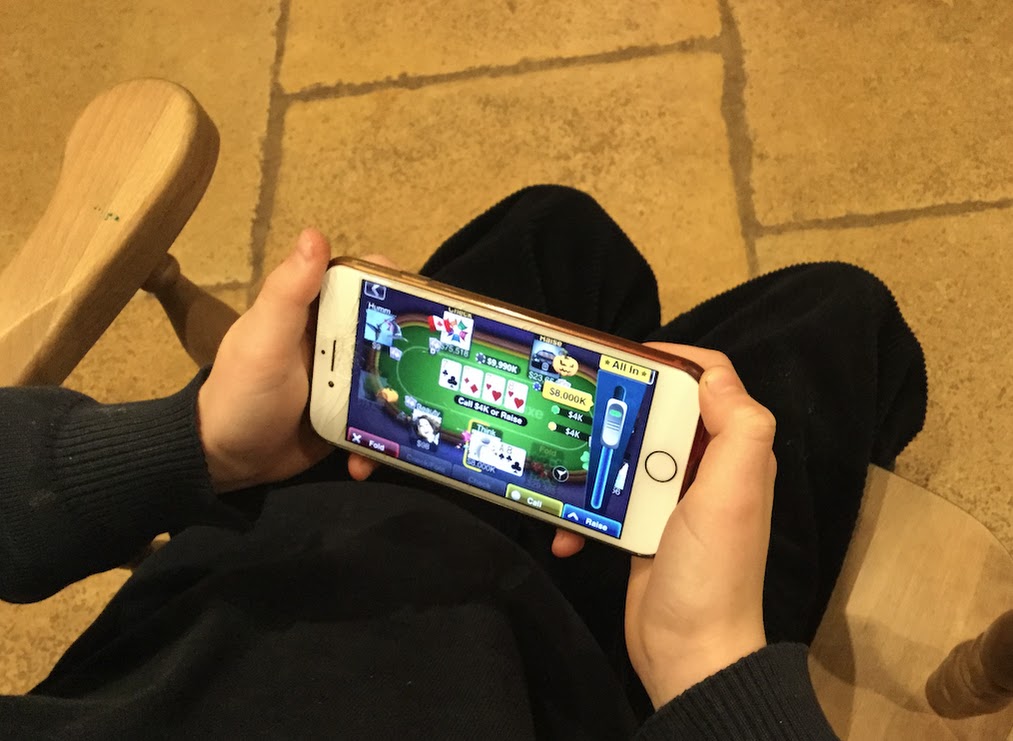 In 1979 the only way to get hold of a ‘mag’ was to go to the newsagent. But that didn’t get me very far because I was too short to reach the top shelf, I looked like puberty was a far off dream and I was way to bashful to slip a Penthouse in between my copies of the Beano and Dandy anyway.

Cut to 2018 and there just aren’t enough hours in the day for 16-year-old boys to wade through graphic pornographic sites freely available on the World Wide Web. And trust me, what they’re viewing is a long way from what they’d see if they crept into your bedroom on a Sunday morning – I hope.

But shock horror; it turns out that the Internet has corrupted the snowflake and millennial generations in more ways than one. They are now also swamped by a gambling epidemic, which has been estimated to have engulfed 55,000 children. 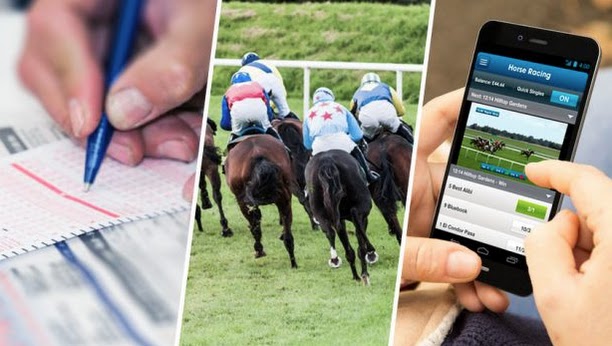 A report produced by the Gambling Commission last week, however, had the audacity to state that ‘children’s most common gambling activities are often outside the commission’s direct control such as bets between friends.’

So how do they think that works, then?

‘Snodkins, I’ll bet you a grand I can beat you at conkers…or how about an even monkey that I can get Lizzie Longstockings to kiss me behind the bike shed?’ 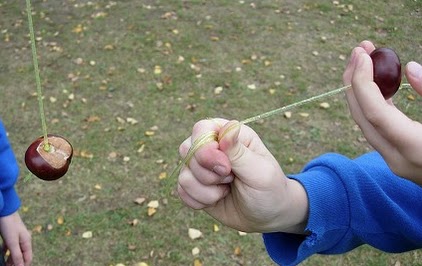 Well that is complete poppycock, because I’d be confident that most of the children with a gambling problem are active on the Internet. How do they find such sites? Probably by watching the wall-to-wall bookmakers’ advertisements on television. And if you try hard enough, you can probably find someone who’ll take bets on conkers or Lizzie, as well as football, tennis and the next Prime Minister.

The National Lottery has also played a massive part in corrupting younger generations. The biggest flaw of the Lottery is that it’s ridiculously accessible. If you enter a betting shop, you’ve made a conscious effort to go there and someone inside has been trained to check that you’re old enough to be there. 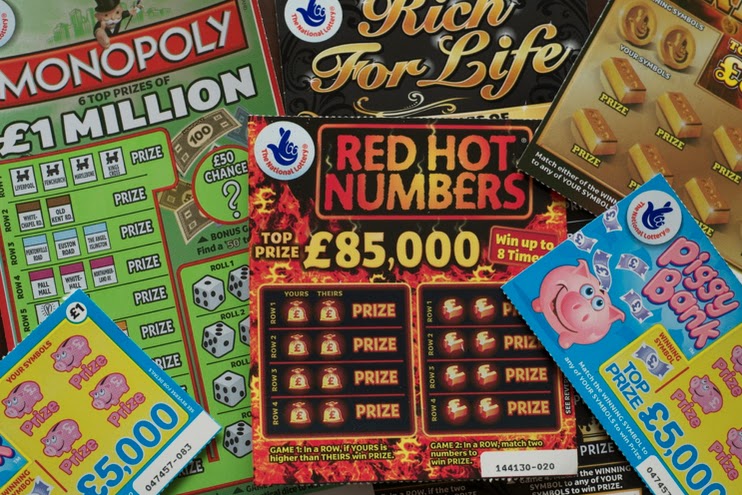 But the same does not apply to convenience stores and general food shops, which are flogging scratch cards to anyone who can poke their nose over the counter. One minute Mum’s about to buy brussel sprouts and cabbage, and the next minute little Johnny has persuaded her to buy a fist full of scratch cards so they can win enough money to scoop that week’s Thunderball, or what ever it’s called.

And as for the poor souls who win the flipping thing, their lives are ruined. Their friends fall out with them, members of their family want a new car and their wife has a boob job and runs off with the personal trainer.

Have you ever bought your children a lottery ticket; or turned a blind eye to them buying one? If so, you are a facilitator.