Our Partner, Steppes Travel, gives us some very helpful pointers on where to go on our travels in 2019

Egypt continues to regain popularity with many Nile cruises already booked for 2019. The new Grand Egyptian Museum gathers momentum towards opening in 2020 but in the meantime, Steppes has tickets available to access the museum’s conservation laboratories where ancient artefacts are restored. Located in Giza, overlooking the pyramids, the artefacts previously held in the old museum in Cairo will be re-housed in the $1 billion new state-of-the-art building, purported to be the world’s largest museum devoted to a single civilization.

Aquarius Aviation has recently added a Cessna Caravan to its fleet which Steppes is taking advantage of to offer private fly-in safaris to the Omo Valley, Bale Mountains and Danakil. With the hydro-electric dam project at stage three in the Omo, changes to the region and the exceptional people that live there are inevitable. For an authentic Omo experience stay at Lale’s Camp. See our product director’s blog for more information - https://www.steppestravel.com/en-gb/tides-of-change-in-the-omo-valley/

Congo Conservation Company, who manage the Odzala camps, have announced a partnership with Sangha Lodge in neighbouring CAR. This means that, from January 2019, it will be possible to combine to of Central Africa’s greatest wilderness areas, Odzala-Kokou National Park and Dzanga-Sangha Reserve, for the first time. Both are home to western lowland gorilla and forest elephant populations, whilst Dzanga-Sangha is renowned for its UNESCO-recognised Dzanga Bai and fantastic pangolin sightings. 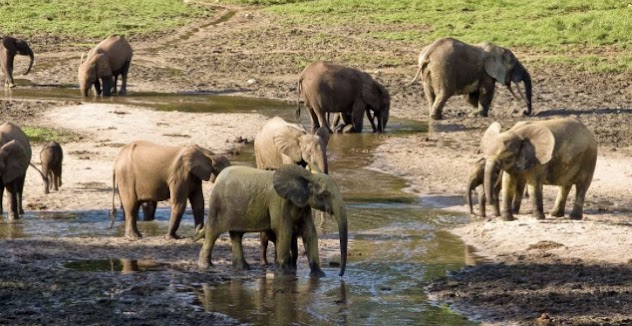 With direct flights from the Masai Mara to Entebbe just launched, connecting Kenya and Uganda is suddenly far easier. Whilst there are already direct flights between Rwanda and the Serengeti, this new route should allow travellers to combine an East African safari with gorilla trekking at a far more affordable level. On top of this, there is talk eventually of immigration procedures in Uganda taking place in national parks, allowing for a seamless journey between the Masai Mara and Bwindi, for example.

For too long seen as an add-on to Thailand or Vietnam, there are new properties opening in Cambodia that help position the country as a destination in its own right. The anticipation over the opening of Shinta Mani Wild is finally over as the doors (or tent flaps to be precise) open in December 2018, giving travellers a luxury base from which to explore the Cardamom, Kirimom and Bokor National Parks where elephants and gibbons can be found. And Six Senses open a new coastal property in February, 2019 giving further options to create the perfect three centre holiday – temples, jungle and coast.

With the high-speed train link to Bukhara now fully functioning and the prospect of an e-visa on the horizon, Steppes clients are flocking to Uzbekistan. The Silk and Spices Festival in Bukhara takes place 25-27 May and Steppes has a group tour led by Chris Aslan Alexander, author of the ‘Carpet Ride to Khiva.’

On the back of the World Cup in 2018, Steppes saw a resurgence in sales to Russia and so is keen to offer repeat visitors a different experience. Next year sees the centenary of the flight of the Galitzine and other noble families via the Black Sea and so to acknowledge this auspicious period of history, Steppes will be offering a small group tour to Crimea, led by Katya Galitzine.

with the low value of the Turkish lire, Turkey is exceptional value and with new hotel openings such as the Mandarin Oriental, there are good reasons to return. The World Nomadic Games is a biennial celebration of Central Asian culture and has been staged in Kyrgyzstan for the last three tournaments. In 2020, Turkey will be the host and you can expect to witness eccentric sports such as (dead goat polo), horseback wrestling and eagle hunting. Clients will need to book in 2019 as capacity is limited and interest is expected to be high.

The exchange rate is at a two year high for travellers from the UK to Brazil so expect unbeatable value money. While the wildlife of the Pantanal is justly renowned, the Cerrado in Brazil has yet to grab the limelight. A vast, tropical savannah on the border that divides the states of Minas Gerais, Bahia and Goias is home to a new lodge - Pousada Trijuncao . This exceptional property (our Latin America Manager stayed there in November) is the base for a maned wolf conservation project, ran by the same people responsible for the Oncafari Jaguar Project at Caiman Lodge in the Pantanal.

In a country blessed with some of the best trekking routes in the world, Chile opened the Route of Parks in September this year, covering 1740 miles from Puerto Montt to Cape Horn. In addition to trekking, the demand for luxury mobile camps in the world’s most remote and wild places can now be satisfied in Chile. Our partners in Chile have set up off-the-grid pop-up camps in Patagonia and Maule Valley this year and will have a camp set up in Elqui valley next year in preparation for the total eclipse on July 2nd, 2019.

More than 40% of Belize is set aside for conservation. Steppes is working with Friends of Conservation Development at La Cuevas Research Station, an NGO trying to preserve the Chiquibul Forest Reserve from logging and poaching. Soon to open is Leonardo DiCaprio’s eco-haven at Blackadore Caye, which promises to be ‘the world’s leading example of green hospitality.’ If all goes to plan, over half of the island will be a protected wildlife reserve and work has begun to replant the mangrove, replace invasive species such as lionfish with native species, and to implement a system to use renewable energy to power the whole property. 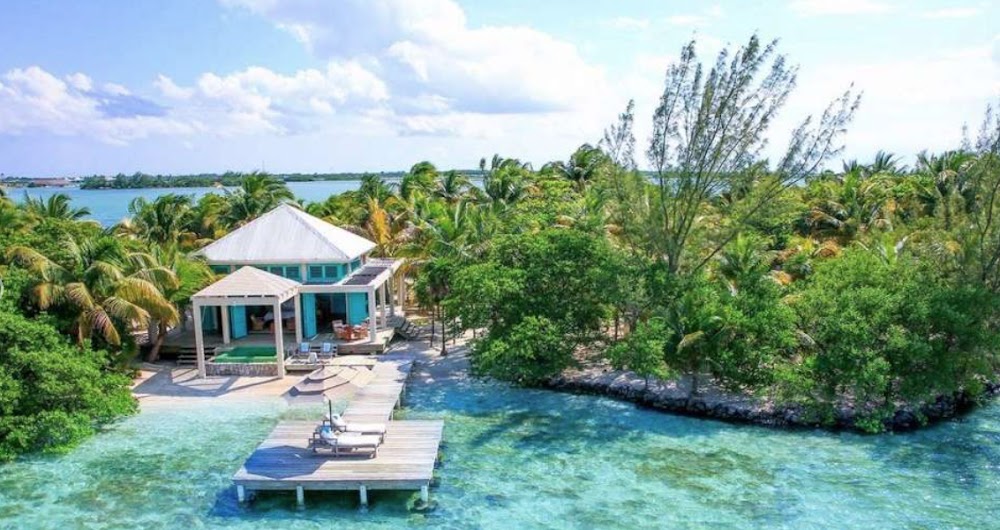 Please do get in touch if we can give you any advice or if you have any enquiries about where to go on your trips this year or indeed in 2020.