Talking to trainer Hughie Morrison about his Festival successes and hopes

We talked to Hughie about the appeal of National Hunt racing, his past Festival winners and his Cheltenham hopes for this year's Festival. 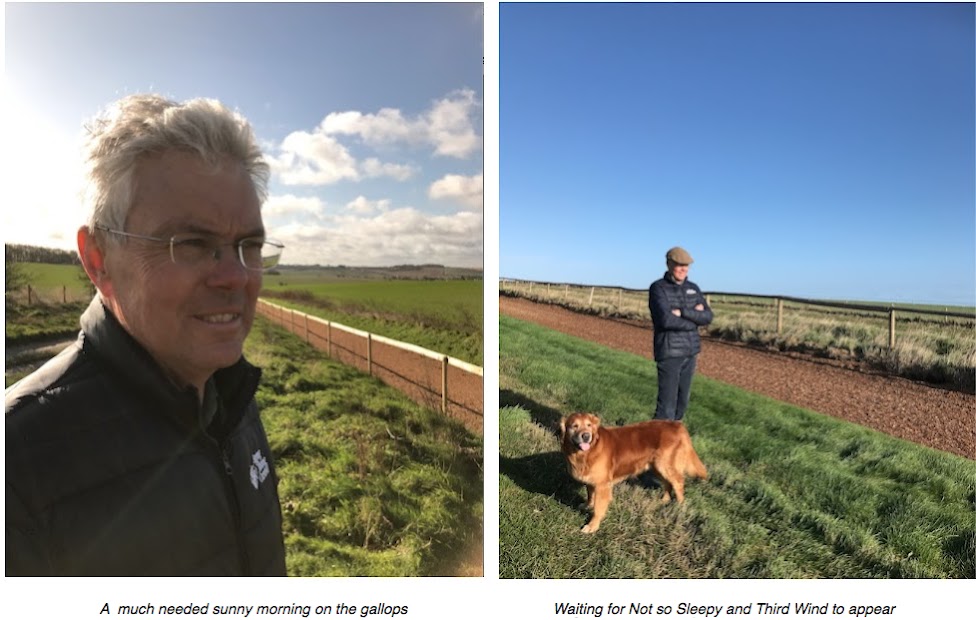 As you are predominantly a flat trainer, why does the NH Festival appeal ?

We love all things competitive involving the horse and I was lucky enough to be brought up with both flat racing and National Hunt racing, so enjoy both equally. But unlike the flat, Cheltenham covers most areas for Championship races. So it is a great opportunity to see the best horses in just four days and admire them in the paddock, with the added interest of my wife and I both being NH breeders.

....and of course there is a fantastic atmosphere, which like all major sporting occasions, is a great draw as a spectator sport .

I have been to FA Cup Finals, a Rugby World Cup final, numerous Grand Nationals, Derbys, Melbourne Cups, etc and It is difficult to beat the atmosphere of two chasers going head to head up the hill in the Gold Cup.

You’ve had previous runners at the Festival, which are your most notable?

We have been lucky enough to have had runners at Cheltenham over the years, and as a trainer it is more fun saddling a runner than just being a spectator. Most of our NH runners are either our own homebreds, or like this year, flat-bred horses who have graduated from the flat or been too big and backward to compete on the flat.

The year (2002) my homebred Frenchman’s Creek won The William Hill National Hunt Chase and Mary’s homebred Marble Arch was second in the Champion Hurdle. Both of which we rode in their last gallop two days before the Tuesday when they ran. The “feel” Frenchie gave me that day was unbelievable.

Probably a breeding fluke on my part but definitely a plan for Mary who a few years later enjoyed the satisfaction of breeding a Grade One winner at the Festival with Blaklion.

Both chase winners were very different types. Frenchman’s Creek, a big rangy horse who had the scope to compete at two star level Eventing, whilst Blaklion is a neater more compact gelding. Hence the added interest of assessing the Champions in the pre-paddock. 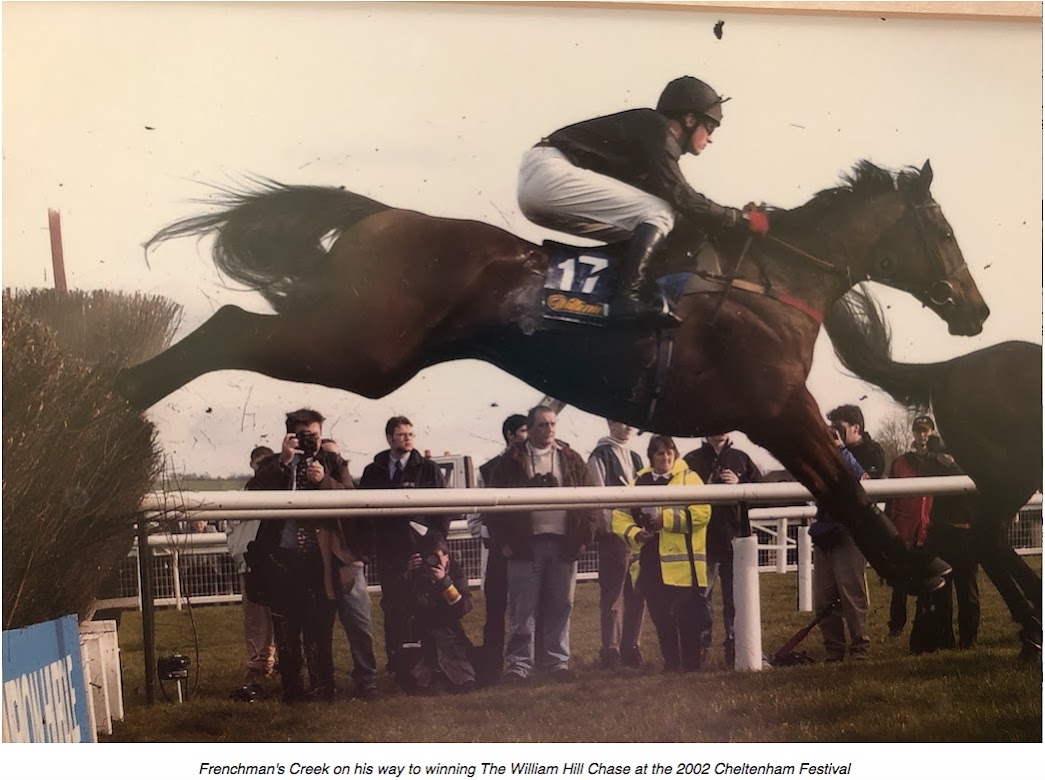 So do you have any possible runners for this year's Festival?

Somehow this year we have two probable runners who are both owned and bred by two different owners.

“Sleepy” who has been unlucky not to have won more races on the flat but did show back in 2015 that he has plenty of ability when he won the Derby trial, (the Dee stakes) at Chester on heavy ground. He loves the very soft so I am afraid we want it to carry on raining! 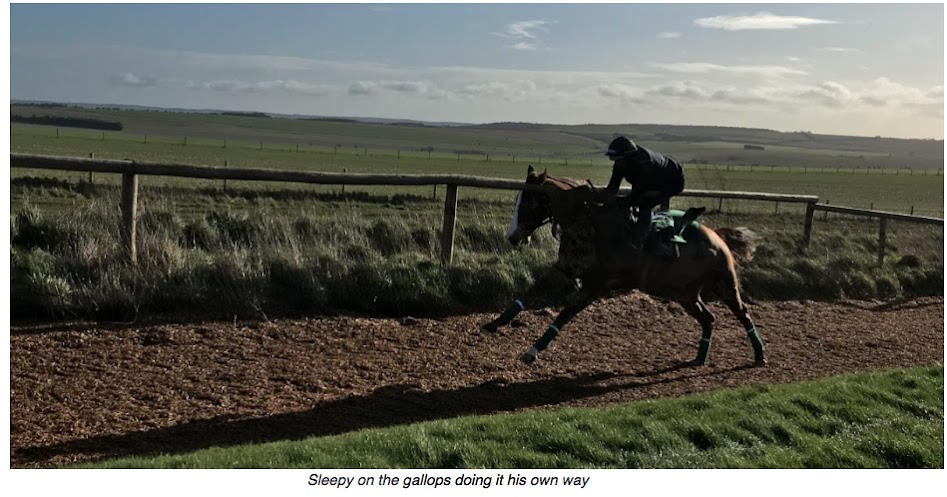 Third Wind, bred by Mouse Hamilton Fairley, never stopped growing at 2 yrs so was sent away to develop and eventually first ran as a 4 yr old in a bumper. Six months later, he opened his account over hurdles at 40/1. He has since won three more hurdle races including the Graded EBF Final at Sandown when the judge confused the two winning posts. He duly won a Pertemps qualifier on Boxing Day at Wincanton. A rewarding day for family and friends who according to one Bookmaker “were part of an orchestrated coup”! He is all set for the ultra competitive final on the Thursday where he will probably meet Phoenix Way, the only horse to beat him over hurdles back In January 2019.