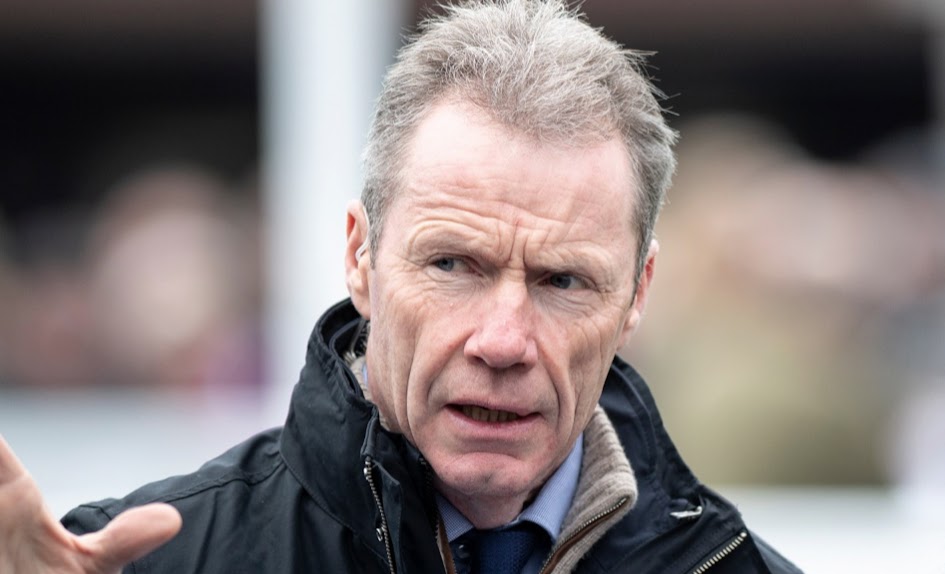 ﻿﻿﻿﻿﻿﻿With the Cheltenham Festival in our sights, describe the feelings of nervous anticipation, hopes and fears all trainers, jockeys and owners will be feeling as this huge week approaches?

This is a massive week for anybody connected with a top stable at Cheltenham. You know how much is at stake and the last thing that you want to happen is getting it wrong and make the difference between winning and losing. You want to get the headlines for all the right reasons, there is so much pressure involved with these four days and the expectation can weigh heavily. That is why the top riders can make all the difference - they seem able to treat it like just another race day. The ones who get wrapped up in the occasion can make mistakes because they’re not thinking clearly. 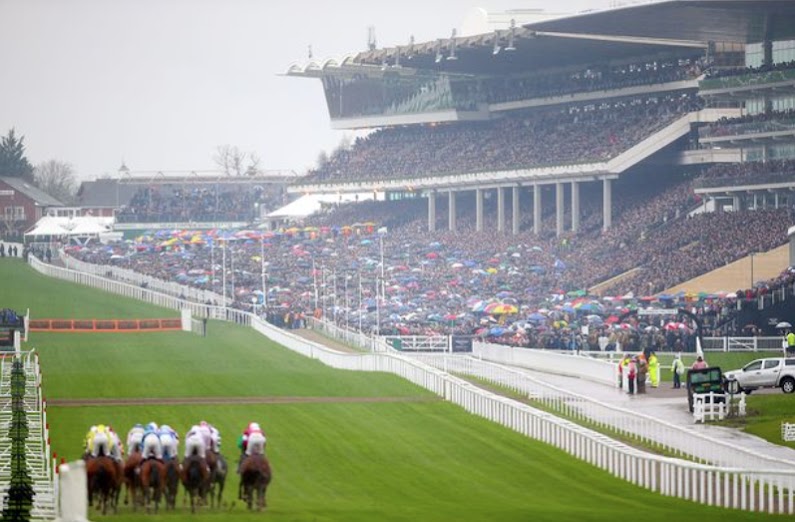 So Mick, looking back on your racing career, which would you say stands out to you as being your most memorable Cheltenham Festival and why?

It would have to be 1999. I won the Champion Chase on the Wednesday and then on the Thursday, I rode a treble within the Triumph Hurdle for Nikki Henderson; the Gold Cup which was the one race I wanted to win more than than any other in my career; and topped it off by winning the Cathcart on a horse called Stormy Fairweather. He was owned by Bridget and Christopher Hanbury and that was a very very special day - I thought I could walk on water after that! 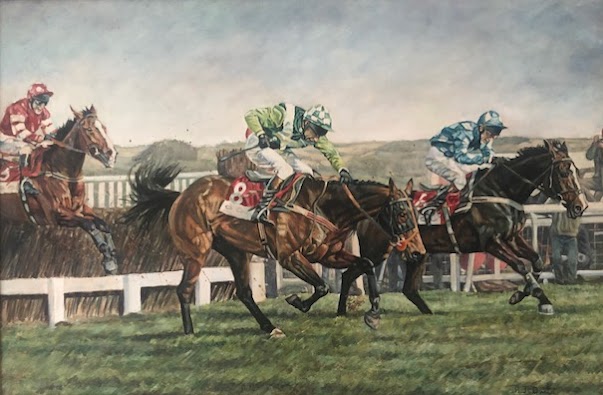 What was your most memorable ride you’ve had at the festival over the years?

Winning the Gold Cup was very special, but I think it’s like everything - you always struggle to top your first winner and my first winner was a horse called Raymylette who was owned by Andrew and Madelaine Lloyd Webber - and yeah, I’ve got a lot to thank that horse for.

In your opinion, how do you think the Festival has changed over the years since you were a jockey?

It’s nowhere near as financially rewarding as it used to be!

Do you have any funny incidents or memories you can tell us about relating to the festival?

Let’s just say the party on Gold Cup night in the weigh room is of legendary status!

How do you think the system at the start could be improved to avoid false and standing starts which seem to happen quite often?

It is an unenviable task sometimes trying to get 20+ runners all off together - you want to on one hand to give every rider the same chance, but if a few are trying to gain an unfair advantage, you have no choice but to call back the whole field. I think the responsibility is very much with the riders - they must adhere to the command of the starter and equally to avoid standing starts, they must behave.

How do you think the saturated ground we’ve had this season will affect the racecard and results at the Festival?

I think fresh horses coming into the Festival may well be the ones to go with. Some horses who have already had hard seasons with tough races along the way could be suffering from that. Equally with the ground being similar to what it has been all winter, you may not get many surprises. It is normally when the ground dries at this time of the year, and lots of horses who have been racing on soft ground and underperforming then get to race on ground that's a lot drier, they can perform to their optimum.

Huge thanks Mick for talking too us and let's hope next week's Festival is a great few days for everyone.