Grapevine entered a team for a clay pigeon shoot at Berkeley Castle in aid of a great charity, The Nelson Trust. 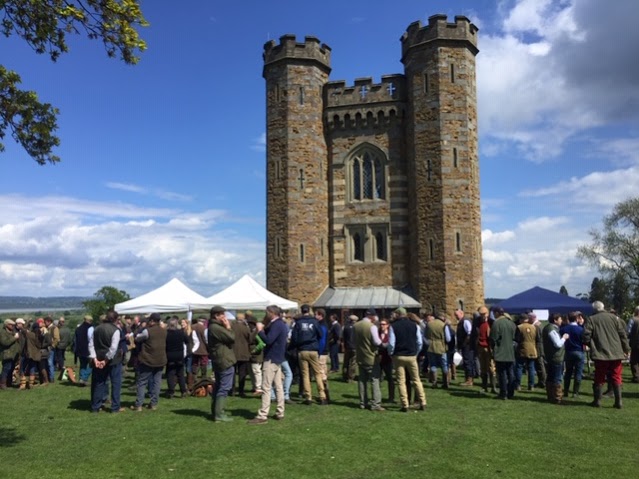 The Nelson Trust organised a fantastic charity clay shoot day earlier this month at Berkeley Castle. They had a great turn out of 29 teams and we put a team together made up of four of our members who were keen to take part.

Raising money for The Nelson Trust enables the charity and its wonderful workers and volunteers to transform the lives of men and women in rehabilitation from addiction and substance abuse. It gives them hope and support for long-term recovery and the belief and confidence which they need in order to achieve this. It also supports vulnerable women in the community who are in need of help with a variety of matters such as physical/mental health, accommodation, finance and family relationships. Based in the south-west, they are a local charity for us here at Grapevine, so considered very important to support in our eyes.

We started slightly on the back foot and were one man down as poor Nicky Randell, one of our team members was unable to attend at the last minute due to illness.

We were blessed with the weather, as had it been two days earlier, we would have got extremely damp and cold.

After registration at the beautiful folly on the beautiful estate, we filled our boots with tea, coffee and delicious venison sausages and burgers to set us up for the day.

Our team shot very well but weren’t in the money but great fun was had by all, the highlight being the 'Gnat' at the top of the hill by the folly!

This was shooting at a mini plane with 10 targets on it, going at 80mph it was not easy but actually our team got 9 out of 10 on this which was pretty good! 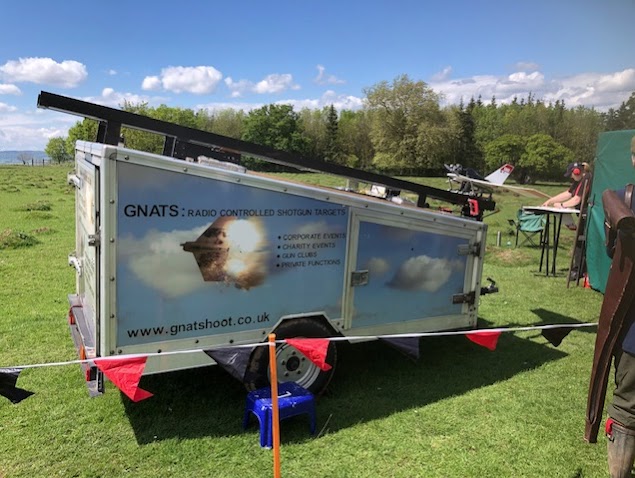 In the evening they held at Black Tie Dinner and Auction in Berkeley Castle and although sadly we couldn't attend, we heard it was, by all accounts a huge success and an enormous amount of fun was had. We've been told that the day and evening combined raised over £60k - fantastic! We were hugely privileged to be able to be part of the day and are thrilled at the amount raised for such a wonderful charity.