Badminton course designer Eric Winter tells us a bit about what's in store for the riders this year.

Grapevine interviewed Eric Winter last week ahead of this years Badminton Horse trials in what will be his second year course designing at this great event. 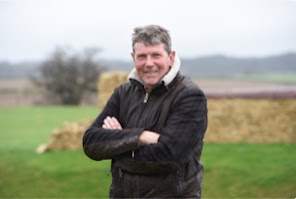 How have all the preparations going for Badminton the past few months? And has the weather been easier than last year’s prep?

Yes, it’s been much easier this year, James (James Willis - chief course builder) went to Adelaide this time so we didn’t get started as early as we have done in the past, but we have had plenty of time to do everything and the weather has been really on our side, so yes, prep has been good.

How would you describe this year’s course in three words?

Are there any significant changes to the course you have made for this year?

We have dropped one of the waters - the Colt Pond - instead we are jumping the open ditch by the side of it, so that will be a really interesting question. And probably the most difficult question on the course, but it is part of the course where it is exactly half way so they should be travelling well when they get there.

We have also changed the big bank to go two strides off it to a little brush - well actually quite a big brush at the bottom - so that will be interesting, because you jump off a serious down slope which you don’t often get nowadays.

You may have actually answered this question but I was going to ask, what couple of fences do you think will be the most influential on this year’s course?

I think the fences I’ve just told you about will be very influential because they add to the compound interest of the fences, they will take quite a bit out of the horses and they are quite tricky, so I think you’ll find if you always go consistently big and difficult, it has an accumulative effect. 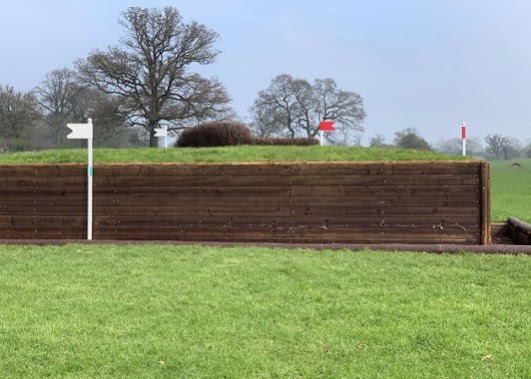 I think that something that looks fairly easy becomes harder if you are coming off the back of five or six difficult questions. There is definitely an a cumulative effect on the course, especially down that Vicarage Ditch line and through there, although there is one less jumping effort in that Vicarage Ditch line than there has been before - it still has quite an intense feel to it.

What type of horse do you think best suits five stars now?

I think good five star horses are still the same they always should have been - I think the little athletic horses are the ones.

Sam Watson came up with a very interesting statistic the other day…he said that nobody has actually finished on their Dressage score at Badminton since I have been designing, so it shows that the Dressage is important but the jumping is the most important bit of it, which is as it should be really.

For me, that is the most important bit, XC should be at the front of the sport, nobody ever went to an event for the extra flat Dressage arena or extra bright show jumps, they go for the XC and the XC element needs to be exciting and I think sometimes designers forget that.

If you had to choose, who would be your riders to watch out for this year?

Well I think it depends what the weather does really. I think if the weather is good, Ingrid Klimke will take some stopping, then I think the Laura Collett horse went very well in Luhmuhlen.

And you’d always look at those classic rangy Badminton horses like Gemma Tattersall’s Arctic Soul. He’s put in consistently good performances and is fast enough - there is certainly one fence that might not suit him but I think he is fast enough to be able to go slow there and still be as fast as anybody else. It will be interesting to see how Gemma reads the course. It’s certainly a course for mileaged riders who have a feel to go on either four or five strides as opposed to riders who have no feel but walks off a plan.

It’s very hard to know as a rider if your horses pelvis has passed correctly through the flags, as it’s not in front of you, so we are going to slightly change the positions of the flags.

We are going to put a bit of timber on the outside, so it gives them a two or three inch gap between the edge of the fence and the flag, so it just gives them a bit more breathing space on some of those angles.

I think the rule has the ability to take the flow out of XC because you stop riding off instinct and start thinking,’ I must make the flag’ and it then becomes a bit mechanical in the way you ride.

Do you think the sport has gone too much down the skinny route and not enough on bravery and riding by the seat of your pants, like it used to be?

I think we keep to that fairly well at Badminton, but I think it’s always going to move in that direction a little bit.

Because the horses now, if you give them an option to run out, they are trained so much to stay on a line and so much to jump what’s put in from of them, that actually you’ve got five year olds jumping single barrels in the middle of the school and they don’t think about stopping. They think about always taking off and so that’s definitely a compound factor for why we have those serious injuries, so I think you’ve got to give them a way out. 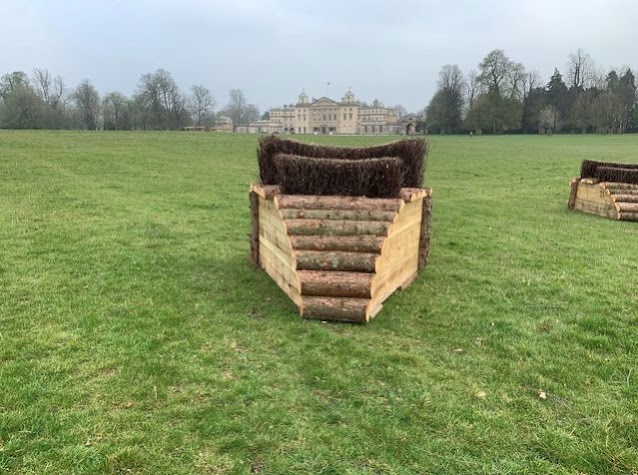 If somebody rides badly to something and it’s the middle of a combination and it’s a narrow fence or on an angle, it gives the horses a way to escape. Whereas if they ride badly on a two stride straight distance and you’ve got an enormous rider frightener at the end of it, they will just fall over it. 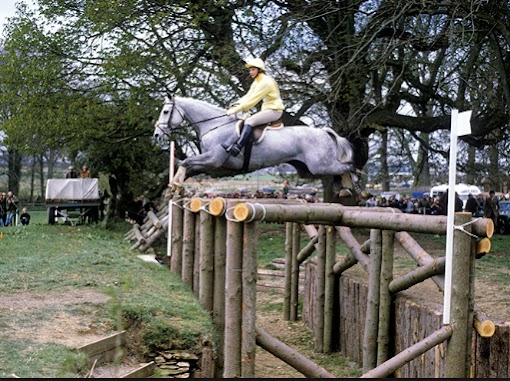 One has to think, when was the last time you saw a horse at a big 5 star level, when you saw a horse just dry up in front of a fence and just stop? If you watch those videos from the 70s and 80s when you see those great rounds of Toddy and Lucinda’s, but actually you see a lot of horses that would just dry up and full up in front of a fence. You just don’t really see that nowadays, horses just don’t stop if they are not in the right spot, even if they are in the wrong spot, they will leave the ground, so that's why I think it will always be in the skinny direction a little bit.

Do you feel more nervous having designed it, or do you wish you were riding it instead?

It’s a good replacement for the adrenaline rush in that it’s very similar when they are counting down the first horse - it’s that same feeling.

The thing you have with designing is that you are quite nervous of the not quite such as good horse and rider combination. When you are a rider, you are in control of your own destiny and when you are a designer, you are not in control of your own destiny. You can have some riders who have the minimum qualification and they have just got off the wait list - that can effect your day seriously.

I really hope that we have been consistently big for two years now and I think we are beginning to get the message through now. As Sam Watson is doing, he has two 5 star qualified horses, but isn’t taking them to Badminton, as he’s decided to go to Luhmuhlen and Pau and then come back next year, he hopes. I hope more people are thinking in that way where they want to go to Badminton to jump round well and not go there to get blitzed.

Do you slightly hold your breath for when the riders have just walked the course for the first time, waiting for their reaction?

Yes, definitely, because although I have walked the course with three riders who aren’t actually riding there this year, you always want to get the feedback from the riders who are actually competing and have got to ride it.

Then on the competition, if they are happy when they start, then I feel a little bit that if someone says to me they don’t like the way I have done something to start with and we discuss it, that’s a different thing to if someone comes back after riding it and says that didn’t work.

So if riders think that’s not going to work, then I want them to come and talk to me about it. I will always listen to the Todds, the Nicholsons, the Prices, etc - the people for an instinct for XC.

Eric, a huge thank you for talking to me today and wishing you the very best of luck for a great Badminton that provides a brilliant test of horse and rider. 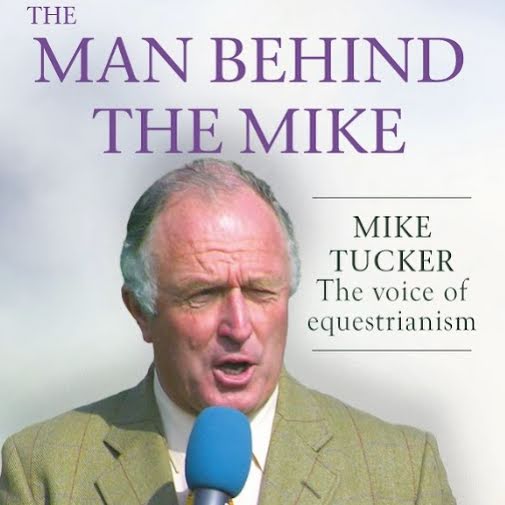 'The Man behind the Mike' by author, Jane Wallace 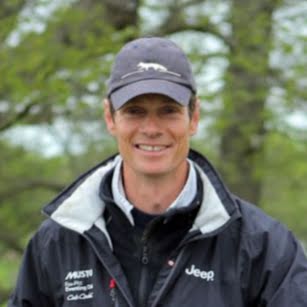 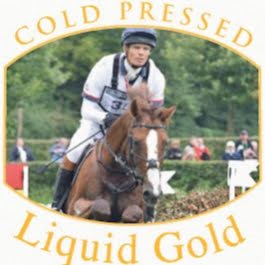