Cheltenham Festival-winning Jockey, Tom Scudamore, kindly answered a few questions ahead of this year's Festival. This interview was conducted before the equine flu outbreak.

Are there any particular rides you're excited about ahead of The Festival?

Well, the main one obviously, is Thistlecrack. I'm definitely looking forward to riding him and hopefully finally getting him to the Gold Cup. He's run well this year and there's no reason why he can't improve from his first two runs and I think he's got a good chance.

Are there any other rides that you know you're going to be getting at The Festival?

Well the handicaps and things are a bit up in the air at the moment, so I'll know a bit more nearer the time. I have hopefully got West Approach in the Stayers' Hurdle, which I am looking forward to. Potentially David (Pipe) has got a nice horse, Eden de Houx, which will, fingers crossed be running in the champion bumper. He has won twice this season, part time winning a listed race at Ascot, so we are hoping he'll make up into a Festival horse. There's a few other Novices and a few other handicappers really but their targets haven't been decided yet.

So do you find you have to fast like mad before racing or are you quite lucky?

No, I'm quite lucky. The lightest weight that I have to do is 10st so I have to go a bit carefully for that and wouldn't eat much 24 hours beforehand. I just have to have a fairly balanced diet, so I don't have to struggle too much.

What would you say is your best Festival to date?

I’d say my best Festival so far would have been the three winners that I had in 2014, so that's been my favourite.

Have you got any particular rituals?

Some people do, but I don't if I'm honest. I try to just be on my own and really try to focus myself, because it's really important I just sort of visualise what I want to do. I just go through the races in my head on my own on the morning of the race meeting and before I go out to ride, so I am clear with exactly what I want and need to do.

Have you got any particular special memory of The Festival?

My favourite one would have been riding a winner for my brother (Michael) back in 2015 (Next Sensation), so I'm very lucky; and I have had some fantastic winners there, but it was lovely to ride a winner for Michael as it was such a family occasion.

Do you have any funny memories or stories?

I remember growing up, my primary school was a Catholic school and I remember sitting in the car waiting to be picked up from school when dad won the Champion Hurdle in 1988 and a nun coming running out down the High Street. She was my teacher and she was going absolutely bananas in full her full regalia; it was a very funny sight!

Which race would you most like to win - possibly the most obvious being the Gold Cup?!

Well yes! The obvious answer is the Gold Cup, being the ultimate blue ribbon but to win any of the championship races is very special…

What do you like to do in the evenings during The Festival?

Very quiet! I mean, it depends on where I'm staying and what's going on but if I'm staying up at my Mums or something, I might go out for a bite to eat and spend some time with her. I like to stay with Mum for a couple of days. Sadly I don't think I'm going to be able to this year but normally I stay up in Hereford or Gloucestershire with some friends. I might stay up with Guy Disney one night during The Festival this year but again, we might go out to eat but generally it's very low-key.

Who would say was your best mate within the racing industry?

Um, Tom O’Brian and Sam Twiston-Davies. I'd say as we’re all quite close.

Do you get lots of advice from your dad (Peter)?

Yes, he'd watch every race and we do talk about things. I wouldn't say that he's my strongest critic; well, maybe he is now that my grandmother has passed away!

She used to be by far and away my strongest critic so we'd discuss things at length, but really I'd probably be my own strongest critic and a lot of the time I just talk things through with dad; scenarios and stuff which really helps. He takes a very keen interest and will try and watch every race that I ride, but obviously he's got his own stuff to be getting on with these days.

All of us at Grapevine are very grateful to Tom for chatting to us and wish him the very best of luck at this year's Festival. 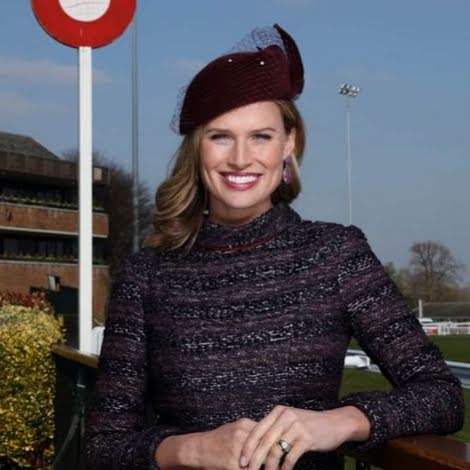 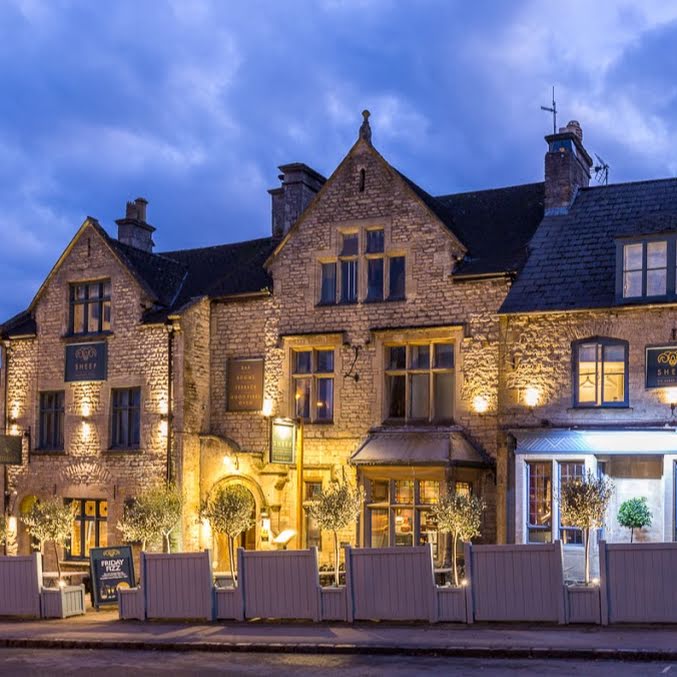 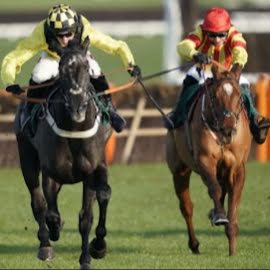