An interview with Rachel Johnson

Rachel Johnson talks to us about her new book she's just launched, 'Rake's Progress: My Political Midlife Crisis' It sounds like a great read, so we need to get ordering... 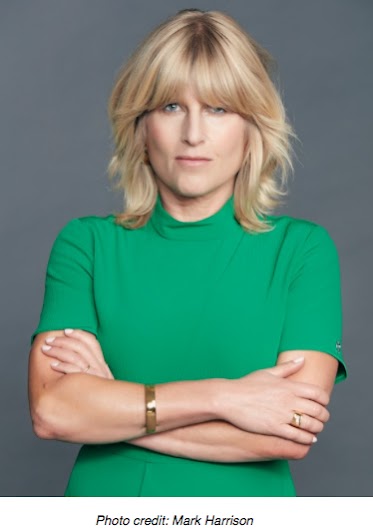 What's the book about?

It's a hybrid, like a Prius or fusion cooking: the main course is the comic rollercoaster diary of my failed attempt to become an MEP last year for the doomed and shortlived Change UK group, that went through so many name changes and iterations that the public gave up on them quite soon (it started as TIG, The Independent Group, then it became Change UK, then it was the Independent Group for Change, but even I can't remember at this range.)  When I started the book last summer, I called it ‘My Life in Politics’ as a working title and therefore I have included a smattering - a seasoning (?) - of family memoir and anecdotes and chosen ones which I think shed some light on why one sibling became PM and another failed to become an MEP at exactly the same time.

Yes, but why is it called Rake's Progress?

Ah. So glad you asked. My older brother is known to family and old friends as ‘Al’ not ‘Boris’, which is how he was repurposed aged thirteen after boys at school ransacked his room and discovered his passport (and corrected his full name in the document to ‘Alexander Boris de Pee-Pee Johnson’). Ditto; I am known to family and old friends as ‘Rake’ which I hope explains my (ironic) choice of title. A ‘Rake's Progress’ is a famous series of prints by Hogarth in the Sir John Soane museum that shows the equally calamitous progress of Tom Rakewell from a man about town and dandy to being a figure of fun kept in a cage in Bedlam that fine London company would go to laugh and point at.

The film maker, Alan Parker, called Hogarth's eighteenth century series of prints, the first story board and I use the same episodic, pointillist technique. And the film rights to Rake's Progress are still available!

How long did it take to write it?

Well, I joined Change UK as a candidate on Easter Tuesday 2019; exactly a year ago, and the book was published just as all bookshops closed on March 19. I jotted down notes on my iPhone every day but "real" writers will be annoyed when I say that I don't actually remember writing it as so much has happened since. I remember writing it a bit over the summer in Greece, sitting in my friend, Catherine Fairweather's house in Greece; and polishing the proofs when I crossed the Atlantic as a guest of Cunard on the Queen Mary 2 in November. Between that it's all a blank. I do advise anyone who thinks they might have ‘a book in them’ (as the saying goes) to keep a diary. If what you are writing makes you laugh - that's my criterion for writing any sort of personal book - then carry on.

What has it been like publishing a book during the Coronavirus pandemic?

Hah. I’m not going to lie, it's suboptimal. My launch events and book tour were all cancelled, the bookshops closed and even Amazon isn't delivering hardbacks as they are not deemed ‘Covid Essentials’. Of course books are essential! Who was it who said, ‘...spend your money on books and art and if you have any left, buy food and clothes’? So I am hoping that word of mouth etc. might help. Waterstones.com has a lot of signed special edition copies if anyone is interested....and I mean A LOT as I had to sign 1,500 copies in my kitchen and my wrist still aches! 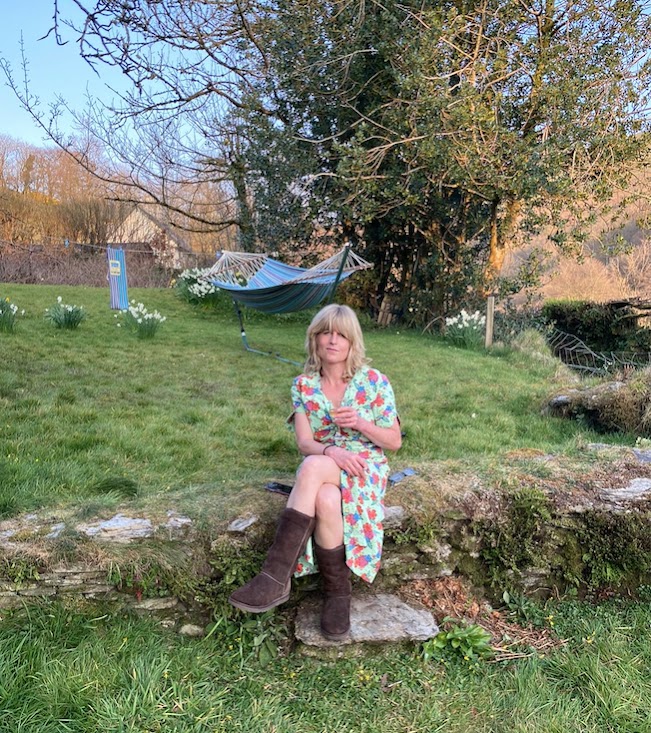 Is there an audiobook and have you read it?

There is, and I did. Luckily it's 65,000 words ie. not terribly long. This was a mercy when I came to do the audiobook which was approximately two days work. If I write another book, I will put nothing in parentheses because it doesn't make sense when you read brackets out loud. I will also cut down on direct speech as you have to do accents. I ended up trying to do Lancastrian, Somerset, even Australian accents, and they all sounded the same!

Has it had good reviews?

Amazingly, YES! It was book of the week in the Daily Mail and The Observer.

What's the moral of the tale of your ‘Rake's Progress’?

This is a cautionary tale for anyone who thinks they might stand for public office or be a good politician. It's harder than in looks, very expensive, and unlike childbirth, you never forget the pain of losing an election - and you don't get a lovely baby at the end of it. 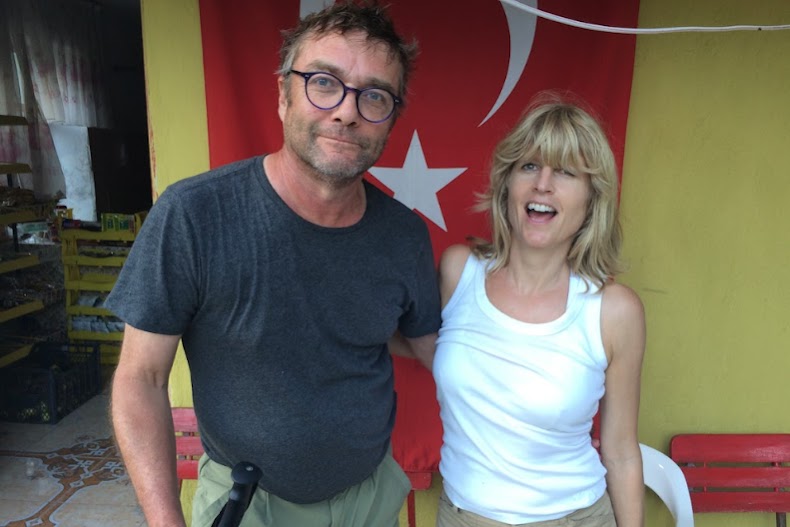 Thank you so much for talking to us Rachel, I am looking forward to reading it when it arrives!

Rachel's book is available by ordering on Amazon.https://www.amazon.co.uk/Rakes-Progress-Political-Midlife-Crisis-ebook/dp/B083G7XH2C/ref=sr_1_1?crid=57TEQP6KLMA0&dchild=1&keywords=rachel+johnson+rake%27s+progress&qid=1587120377&sprefix=rachel+joh%2Caps%2C275&sr=8-1