Ben Miller gives us an insite into his various acting roles, his books and life in general. 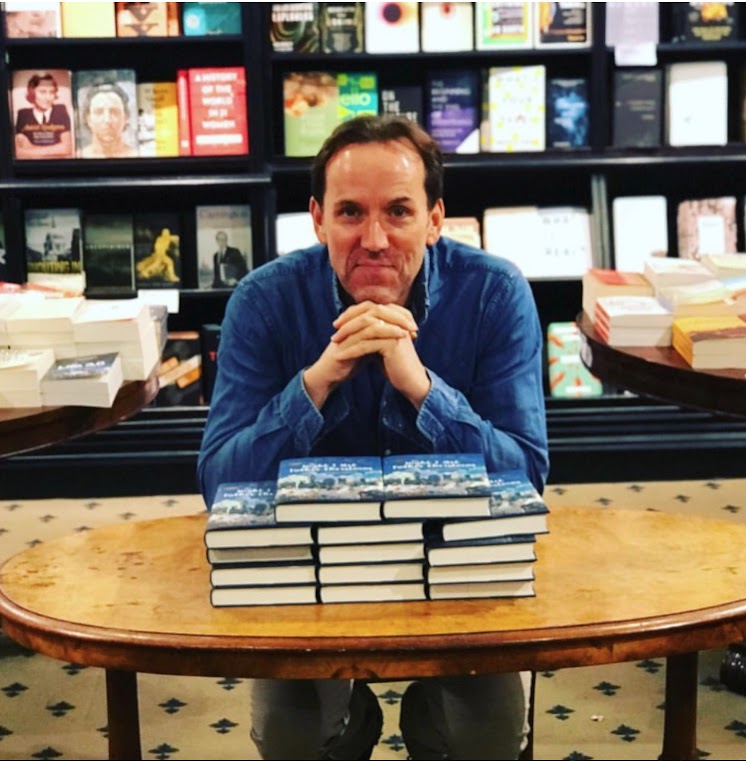 Where did you first meet Alexander and what was your first impression of him when you first met?

On a barge, in Chiswick. He was living there at the time, and we were introduced by Jez Butterworth, the playwright. He played piano and we sang Pennies From Heaven. I really liked his shoes.

What was it like doing your UK tour with Armstrong & Miller?

We’ve done two — the first was unrestrained, with copious drugs and groupies. The second was a coast to coast trawl of afternoon tea. 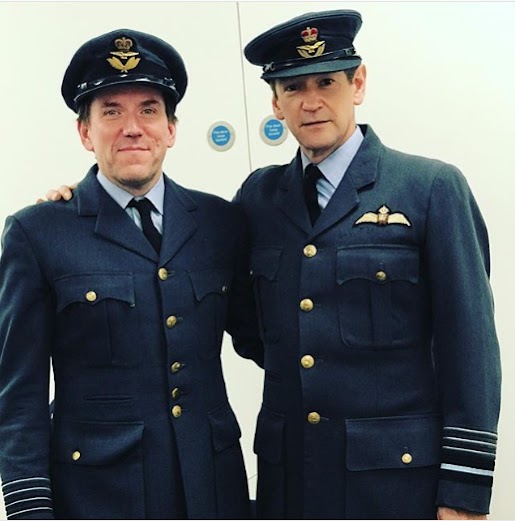 Your RAF pilots were possibly your most popular characters, why do you think that was?

I realise this isn’t the time or place for a serious answer, but it's an homage to the bravery and humour of the RAF.

How did you come up with the idea for those characters as it’s a brilliant mash-up?

Well we didn’t, it was a brilliant writer called Simon Blackwell, who also writes The Thick Of It and Veep.

Do you and Xander have any plans to work again together soon?

We’d love to do something that lasts longer than four minutes, we’re just trying to work out what.

Death in Paradise is one of our favourite TV programmes at home, it’s always so nice to get one through the winter seeing all the Caribbean beaches, palm trees and scenery. You were the first detective in that series, so what were your thoughts when you first got the offer for the job?

Well as you can imagine, I googled “Guadeloupe”, saw a photo of a palm tree on a pristine beach, and thought… is this some sort of wind-up?

Is your character's beach house actually a real house and can you rent it?!

It's a real shack, on a real beach, even though it often looks like CGI. It’s something to do with how cameras see outside light, it always looks like the beach and sky have been comped in. I’ve got bad news about the lizard though. He’s become very starry. Long rider, huge trailer. Shame. 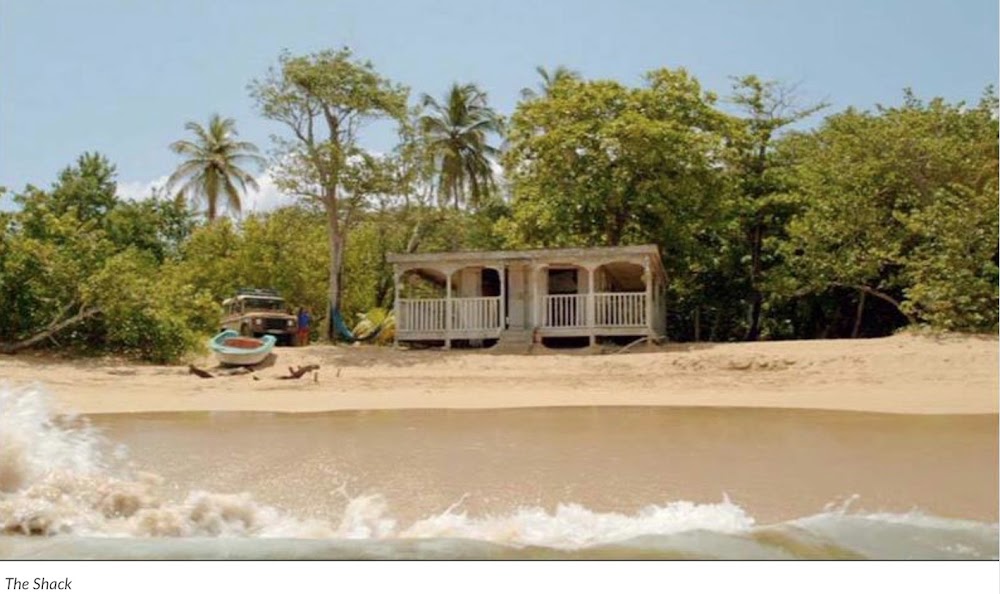 What was it like filming on the island of Guadeloupe?

Surreal. It’s really an archipelago, but there are two larger islands, shaped like the wings of a butterfly. The one we film on has an active volcano (Werner Herzog made a documentary about it called La Soufriere) and is covered in rainforest. The other is geologically older, more your classic white-sand-and-turquoise-ocean. My favourite is the little group of islands they call Les Saintes.

As the central character, you must have had to learn a lot of lines. What’s the best method you use to remember them all?

The denouments were hard, the bit where Richard gathers all the main characters together to unmask the murderer. I used to make sure I filmed my bits in the morning, when it was cool, so that I could watch the guest stars roast in the afternoon. 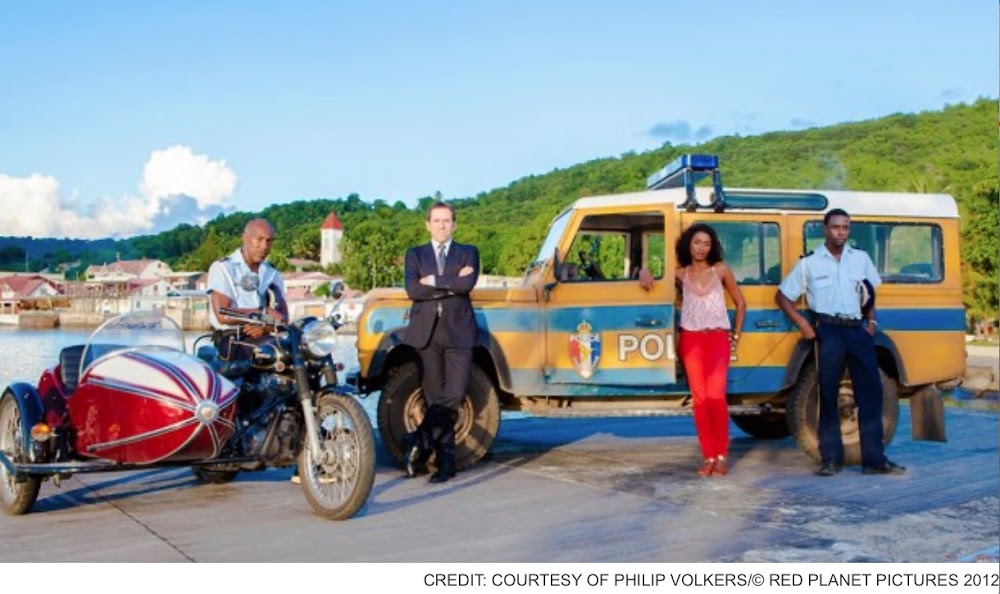 There must have been lots of short, sharp showers, so was it quite hard to film amongst that, even with continuity of clouds one moment and sun the next?

That’s nothing compared to Hurricane Season, which starts round the end of August. I once saw a chicken floating down a road.

If you had time off, did you manage to enjoy going around the island? It looks so beautiful. Do you recommend going there on holiday?

Yes! I think the ideal way to see the Caribbean is by boat, as all the islands are so different. Deshaies, where we film, has a spectacular harbour. Dominica and Montserrat are both worth seeing, and close by.

You’ve got a drama coming out on ITV soon called Sticks and Stones. What can you tell us about it?

Well it’s written by Mike Bartlett, for a start, so it’s got great dialogue. It’s sort a workplace thriller. A team are pitching for business, and the leader chokes. So they turn on him, bullying him in a completely deniable way. It’s pretty dark!

You’ve written a few books now, so where is your favourite place to write? We’ve seen you in various places around Cirencester, but where are you most productive?

I do love a coffee shop. Triple Two on Cricklade Street is my current favourite. They started in Swindon, and have been expanding rapidly, for good reason.

Last year, you wrote a children’s book called The Night I Met Father Christmas. Do you plan to write more kids books?

Definitely. I set out to write a book for each of my children, where they were the main character. The Night I Met Father Christmas features my oldest son Jackson, and Harrison is the hero of The Boy Who Made The World Disappear. Now I need to write one for my daughter Lana. And have more kids so I can write more books. 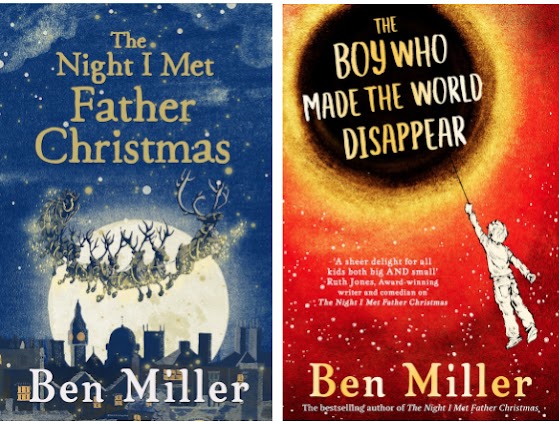 Can you tell us about your new book?

It’s about a boy who misbehaves at a birthday party, and instead of a balloon, they give him a black hole on a piece of string. He realises that he can use it to get rid of all the things he doesn’t like: overcooked broccoli, snappy dogs, his parents...

Are you doing any book signings our members could see you at?

Absolutely. I’ve got one planned for Octavia’s in Cirencester on Saturday 16th November at 3pm so come and say hello!

You played Rowan Atkinson’s character Bough in Johnny English for all three films. What’s that film series like to work on in different locations (or so it seems!)?

It’s like doing James Bond, but without having to look cool. We shot a lot of the last one in the south of France. The only issue with that was all the hairpin bends... Rowan does all the driving and I’m a nervous passenger. 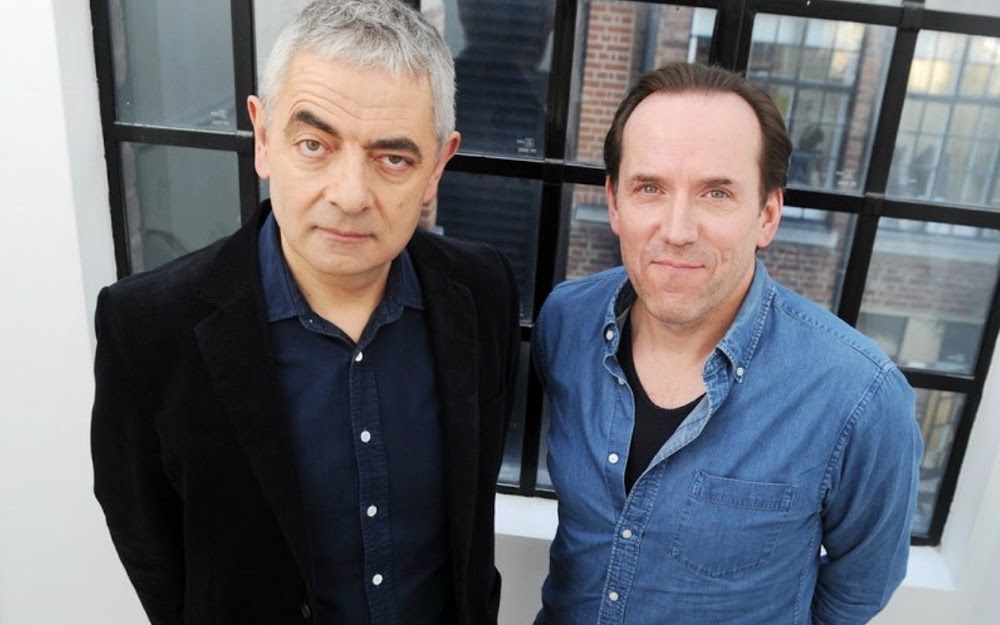 What was it like to work on the Paddington films? We hear there was an actor in a bear suit to play against?

Not quite… but they do use Paddington’s head on a stick, which can be quite disconcerting.

When/why did you move out of London and why did you choose the Cotswolds?

It was just over five years ago. We loved the landscape, really, and the people. Plus there’s a great creative tradition, from the Arts and Crafts movement on down.

Where do you like to go on holiday? And are you a sun worshipper or do you rather keep busy?

We love Marrakech, or rather just outside it, in the foothills of the Atlas where it’s cooler and greener, but you can still whizz in for a spot of bellydancing. Not unlike being in the Cotswolds, and whizzing into London… only I find the London bellydancing isn’t quite as committed. 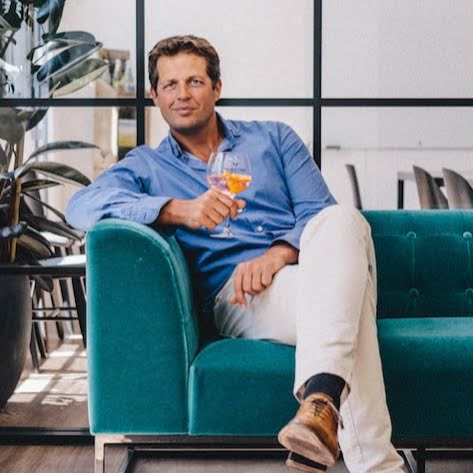 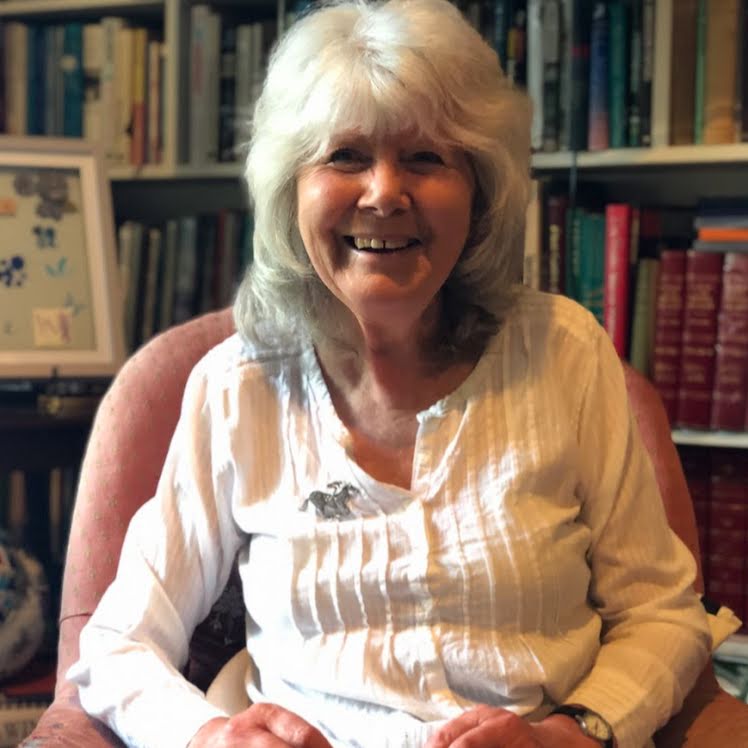