Food Poisoning- the fastest way to knock it on the head

Grapevine member Sara Davenport gives us some great tips and advice for the nightmare occasions when we get food poisoning! 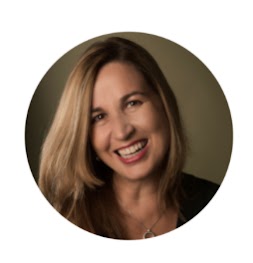 I got a panicked call from one of my daughter’s close friends in New York last night. She’d been out to a sushi restaurant earlier in the evening and the repercussions had been extreme. It was now 1 am, and she was lying on her bathroom floor, exhausted and unable to move, alternating between being violently sick in the basin and firmly glued to the loo. Her stomach was in agony, with stabbing cramps attacking every few minutes, and she couldn’t keep even the tiniest sip of water down.

Food poisoning. She couldn’t make it to a pharmacy and there was no way of getting to a doctor. So, presumably as a last resort, she had rung me in the middle of the night (her night, just my early morning, luckily for me!). What could she possibly do to end her terrible experience?

Waking up from a very deep sleep, shocked awake by the strident ring of the phone, with that sinking feeling deep in the pit of my stomach and my mind automatically flooded with dark thoughts of dawning disaster, I was inordinately pleased it was nothing more serious.

I assured her that it certainly wasn’t going to last the 10 days that Google was flagging, and she would more than likely be able to make it into work the next morning for an apparently ‘unmissable’ meeting. ‘Simples’, as the lovely Meerkats always proclaim.

I knew it was entirely possible. I hadn’t, however, fully comprehended the awkward fact that her medicine cabinet staples were nothing like my own. In fact, as I rapidly found out, she simply didn’t have any; not a single one of the things I take so much for granted, that I can reach for in emergency, in times of my, or anyone else’s, need. She had precisely nothing, zero, in her bathroom cabinet, not even my standard pharmaceutical favourite, that panacea for all illnesses, Anadin Extra, which would at least have calmed her cramping pains in the space of a few minutes. With the confidence of youth, she had never really thought she’d need any of it.

I checked off the list of food poisoning essentials. Did she have apple cider vinegar to start wiping out the troublesome bacteria she had clearly picked up from not so fresh raw fish? No. Ginger or camomile tea to sip slowly to reduce the nausea and keep her hydrated? Nope. Electrolytes, to re-hydrate her after the hours of continual retching and throwing up? No. Activated charcoal tablets, which soak up the poisons and eliminate them efficiently out of your system? I hardly bothered asking that one, but the answer was what I expected, exactly the same. No.

I got to the last item on my list (and my favourite and most effective solution) Oregano oil capsules - with no expectation of anything but the same response, when hey presto! Finally, success.

I’d sent her a pot in the post a while back for something else entirely and although she hadn’t even opened it, she also hadn’t chucked it in the bin, so there it still was, at the back of her kitchen cupboard, rescue at the ready.

Amazing. Hope, which had been fast disappearing out the door, came galloping straight back in. She was saved from another 5 hours on the hard, tiled floor - and so was the next day’s meeting.

Oregano oil is the Cilit Bang (Don’t you love the ridiculous rebranding of this most ordinary of kitchen and counter cleaners?) of gut cleansing. Repeated studies have shown that it rapidly wipes out any nasty bacteria or viruses trying to gain a foothold anywhere in your body, including salmonella and other unpleasant germs. In a matter of minutes, from the moment you pop an initial two capsules into your mouth, it’s bacterial warfare time. A further couple of capsules four hours later and you are well on your way to recovery. Repeat every four hours and 24 hours later there should be no sign of your ever having succumbed; that unwanted close-up of the bathroom floor a fast receding memory.

I have written before about the natural health essentials of any effective bathroom cabinet. I presume my own children are likely to have similarly non-existent emergency stocks, so I now know exactly what they are getting for Christmas. No shoes, no clothes, no bags – just an emergency box of key all round remedies.

One day they will be grateful! 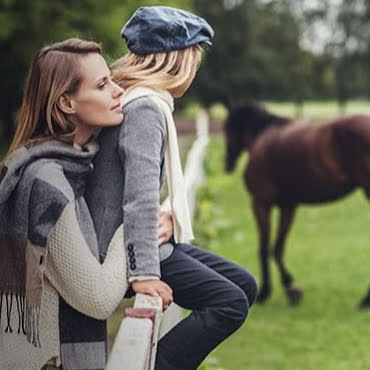 Your own private doctor in the Cotswolds and beyond. 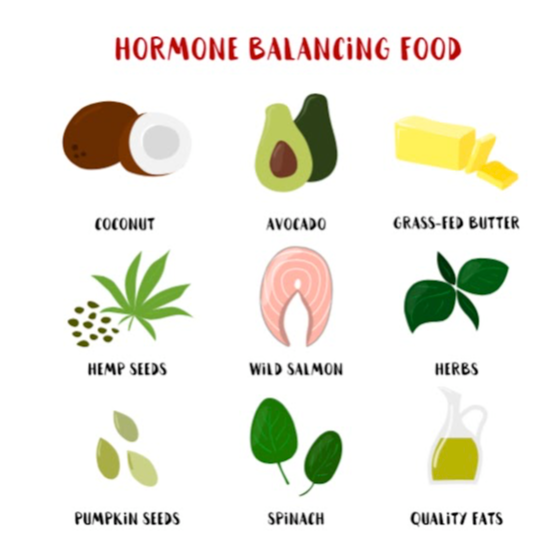