Best-selling author, Clover Stroud, talks about her new book "The Red of my Blood".

This book is about what life feels like when death interrupts it, about bearing the unbearable and describing an experience that seems beyond words. 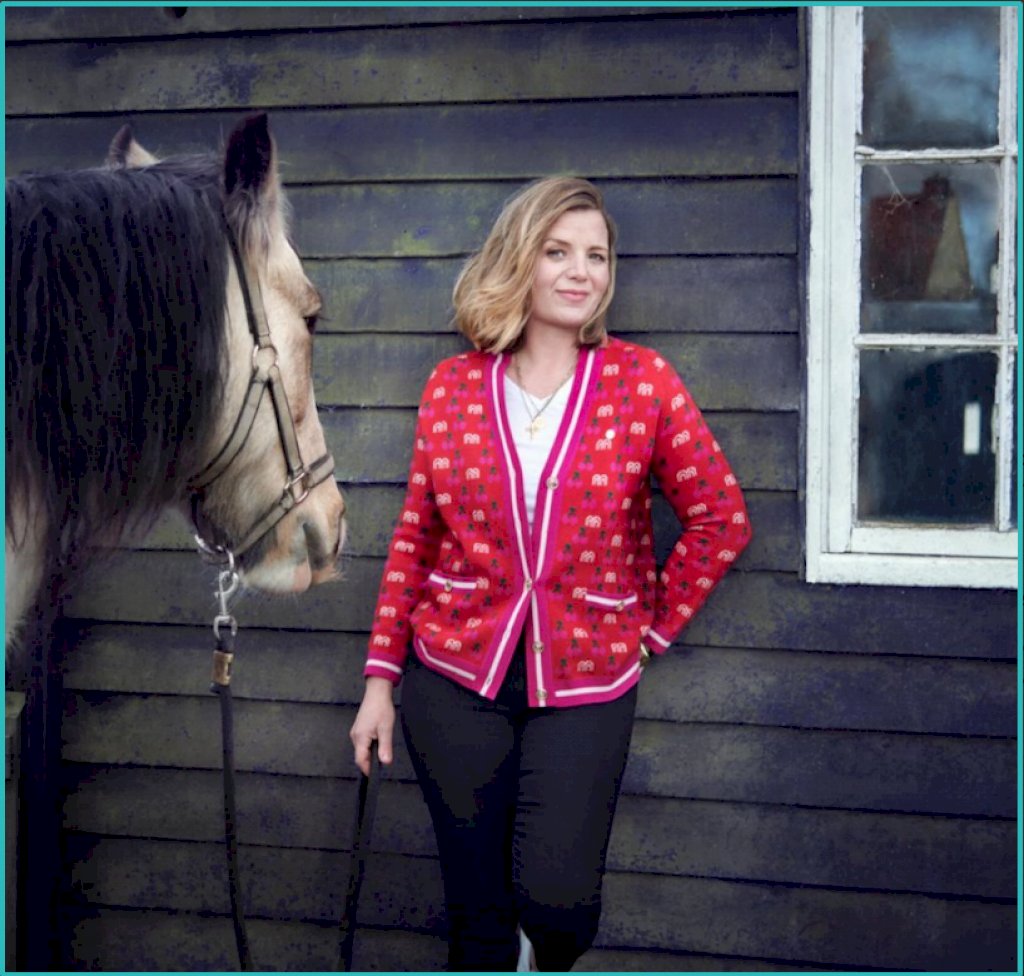 Panda speaks to an old friend, Clover Stroud, who has written about the death of her sister Nell Gifford. The book is called "The Red of my Blood: A Death and Life Story" and Clover talks to Panda about how she felt writing the book, how it was to write, how could the book help others who are grieving, what Nell would have thought and much more.

A few weeks before Christmas, Clover's sister died of breast cancer, aged forty-six. Just days before, she had been given years to live. Her sudden death split Clover's life apart. The Red of My Blood charts Clover's fearless passage through the first year after her sister's death.

It is a book about what life feels like when death interrupts it, and about bearing the unbearable and describing an experience that seems beyond words. Lyrical, hopeful, it is also about the magical way in which death and life exist so vividly beside one another, and the wonder of being human.